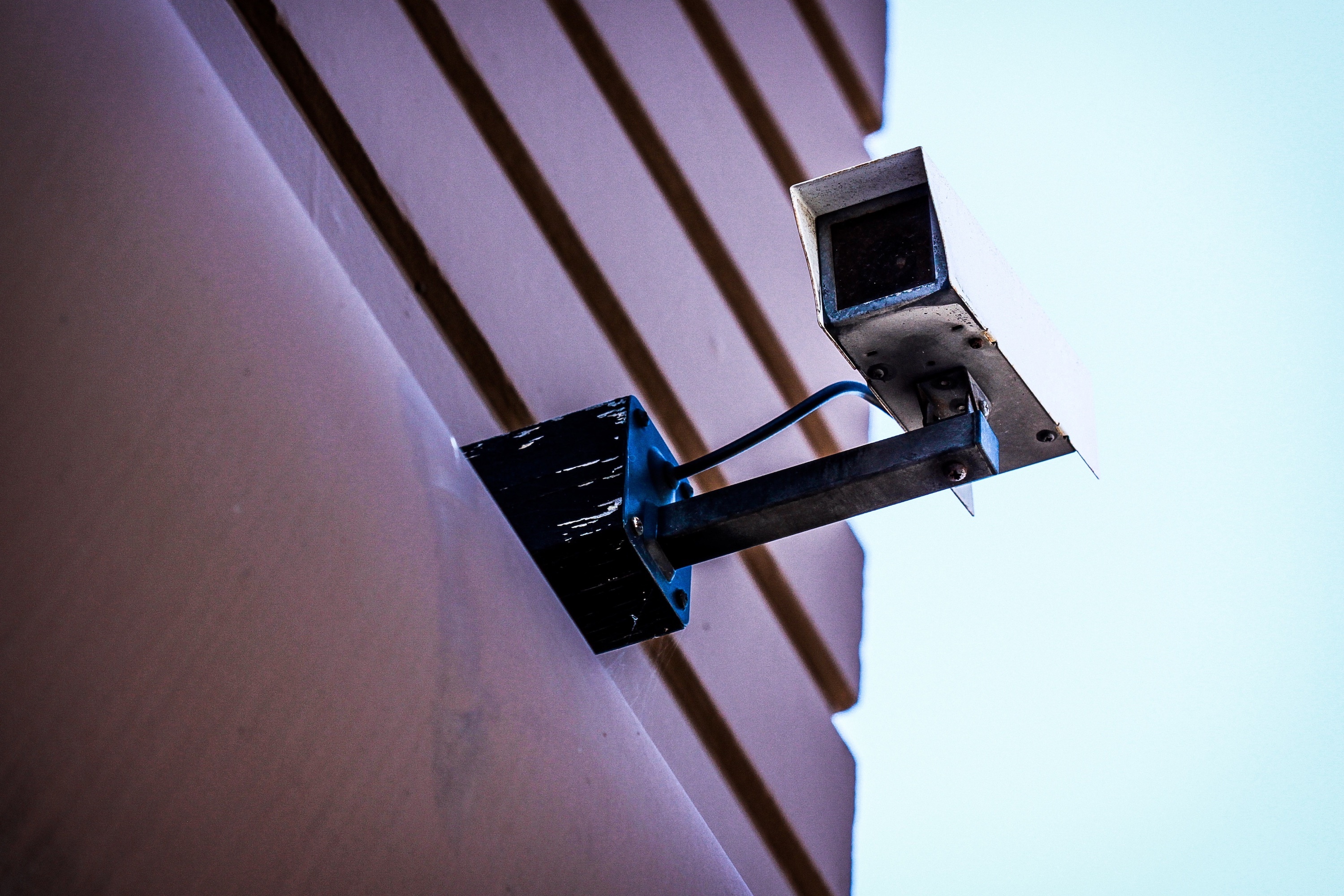 The WannaCry Ransomware Attack: What Happened and What You Need to Know

Topics: IT Strategy, IT Security

Ransomware — a specific type of computer virus that encrypts all data on an infected computer and holds it for ransom — is not a new concept. According to one study, ransomware emails spiked 6,000% in 2017 compared to one year prior. Not only did 59% of all infections come from an email, according to an Osterman Research study, but 40% of all spam email had ransomware contained inside it, according to CNBC.

But just when cyber security experts thought they had ransomware figured out from a threat perspective, something came along to act as a sobering reminder of just how devastating these types of attacks can be. On the morning of May 12, 2017, a particularly nasty strain called WannaCry infected more than 230,000 computers worldwide — and that was only the beginning.

What stage is your business technology at? Take our 5 minute Tech Maturity Model Assessment to find out.

The WannaCry Ransomware: What You Need to Know

What made the WannaCry ransomware attack so unique was how far-reaching it was — essentially overnight, it turned into a global phenomenon of the worst order that affected as many as 70 different countries over the next few days.

WannaCry actually spread in large part due to an exploit in the Windows operating system that was discovered by the National Security Agency in the United States earlier in 2017. The exploit was so great that WannaCry actually had the potential to infect all unpatched versions of Windows older than Windows 10. When you consider that Windows 7 still has a 48.5% worldwide market share, you’re talking about an attack with no equal throughout the history of cybersecurity up to this point.

When a machine became infected with WannaCry, all information on the affected device was quickly encrypted. A message appeared on screen offering to unlock compromised data for a sum of $300 to be paid only in Bitcoin.

Though the virus first made its way into the world via malicious emails, it was able to spread so quickly because it took advantage of a security loophole at the operating system level. When one machine on a network became infected, it essentially compromised all others at the same time. All hackers would need to do was infect a single device on a single LAN to bring an entire organisation to its knees.

Though the attack was eventually stopped, the damage was already done. In the end, WannaCry was more than just a nuisance — it was a startling reminder of just how far cybersecurity still has to go in the modern era.

How to Protect Yourself

An old saying tells us that “the best defence is a good offence,” which is exactly why being proactive is essential in your quest to stay protected against the WannaCry ransomware and other threats.

First and foremost, you need to be backing up your organisation’s data as often as possible to guarantee that if you are hit with a ransomware attack, the damage is mitigated. If your business’s mission-critical data is backed up regularly to a secure, off-site location, it won’t be compromised as the attack is executed. You may lose an hour’s worth of progress on that important project depending on when your last backup took place, but the entire digital fingerprint of your organisation won’t fall into the wrong hands.

It’s also essential to update all important business software and applications as soon as those updates are released. Many people don’t realise that updates do more than just add features and improve user experience — they’re also often intended to patch security holes and provide bug fixes that hackers often exploit when executing ransomware and similar types of attacks. As with backups, software updates and patches are something that can be heavily automated — especially if you choose the right provider for all your IT service needs.

Staying protected from these types of threats absolutely requires an “all hands on deck” approach — your employees need to understand that they’re the first line of defence between your business and a hacker that wants to do you harm. Because of this, you’ll need to invest in IT training — keep all your staff up-to-date on how to recognise threats, what threats are prominent right now, and what they need to do as far as best practices are concerned to stay safe moving forward.

Train all staff members not only on how to recognise suspicious emails but also in terms of the very real ramifications they may be opening themselves up to if they let their guard down for a second.

At Lanrex, we believe that while the internet has undoubtedly changed the world of business in particular for all time and for the better, it’s also made it a more dangerous place too. This is why we work hard to be more than just a business IT company. Technology is just a platform — we help you leverage that technology to create better business outcomes, especially when it comes to staying protected in the digital age.

As information security experts with ISO certification, we know exactly how to put technology to work for you in a way that allows you to enjoy all the advantages with as few of the potential downsides as possible. If you’d like to find out more information about what the WannaCry ransomware means for Australian SMEs, or if you’re interested in exploring similar topics, please don’t delay — contact Lanrex today.