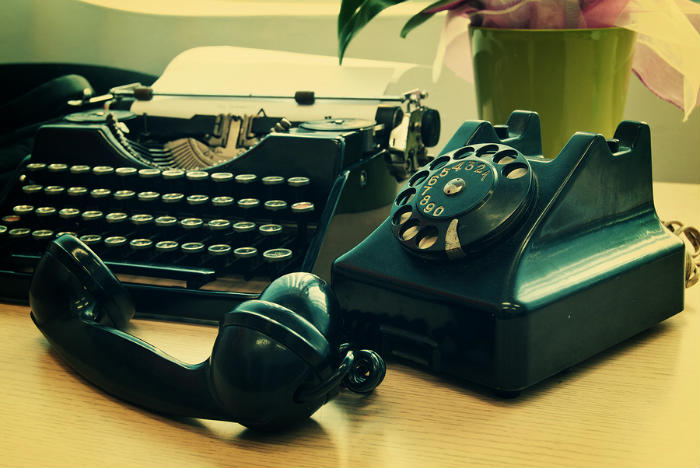 Topics: IT Outsourcing, IT Strategy, Cloud 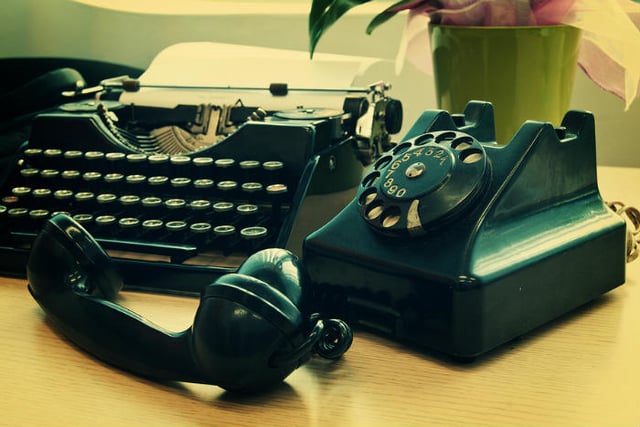 For every technology product (hardware or software) there is a point in its life beyond which it will be more cost-effective to retire and replace it than to continue using and maintaining it. The difficulty is determining that point to minimise costs and maximise operational efficiency.

There are so many factors at play...

Even if you have all the data on maintenance costs, failure rates, replacement costs, business impact costs of failures, there’s some pretty serious calculations required to determine the optimal time to replace ageing infrastructure.

To some extent the answers are specific to each business, but fortunately research firm IDC has done a lot of the legwork and come out with some generalisation. For starters, IDC says, its studies of mid-sized companies show that revenue losses resulting from downtime caused by IT failures averaged $US75,000 per hour, and that the average business experienced 15-18 hours of downtime annually as a result of network, system or application failure.

In a white paper, The Cost of Retaining Aging IT Infrastructure, IDC found that, for the x86 servers at the heart of most data centres, failure rates began to climb in the fourth year of life, that upgrading resulted in a return on investment (RoI) of more than 150 percent over three years and that there was a payback period of just under one year.

According to IDC, aging software also causes problems, beyond what it says is “three-year optimal life” for which most software is designed. “Patching becomes a more frequent activity — and most companies lose interest in keeping up with the more frequent upgrades. Migrating to newer software while running on the same hardware platform creates compatibility issues and business alignment issues of its own.”

To assist organisations with the retain-or-replace decision for IT infrastructure, Gartner has developed a series of ‘Market Clocks’. According to Gartner these “explore the entire life cycle of technology assets–from introduction to replacement and obsolescence.” They are “designed primarily for buyers, to help them plan investment, and divestment, strategies for their technology portfolio.”

They also “explore relative commoditisation of asset groups, helping buyers evaluate their ability to influence price reductions.” But they don’t factor in the cost of IT failure induced downtime.

Calculate your cost of downtime with our Downtime Calculator. 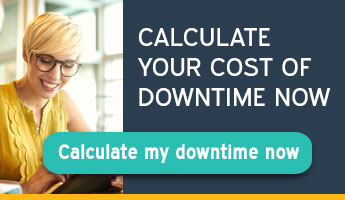