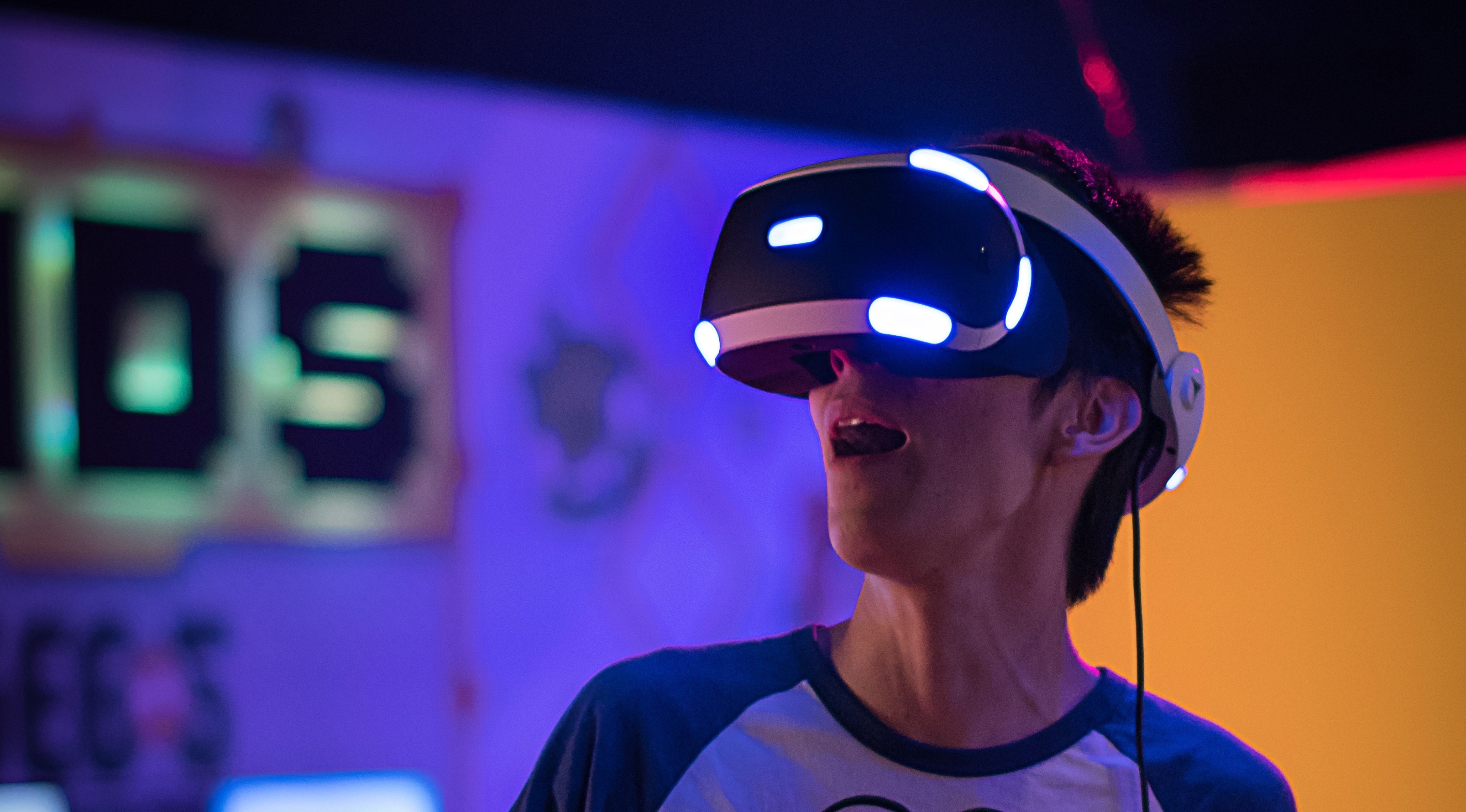 4 Surprising Ways Innovative Technology Can Boost Productivity in the Workplace

When people think about innovative technology in a professional environment, they usually picture some sort of seismic shift that represents a massive disruption to the way things are done. The first time your office got a personal computer was likely one of those watershed moments. Suddenly, everything was separated into just two categories: before the computer and afterwards.

But most of the time, innovation is far smaller in scale than that. One day, everyone starts bringing their smartphone to work — something that doesn't seem too out of the ordinary at the time. The next day, people are communicating and collaborating like never before from a device that we now recognise as a portable supercomputer. It all started in a subtle way but the long-term impact of that innovation was enormous.

This effect is being seen again in the present day, as more and more examples of innovative technologies are finding new homes in offices and business environments around the world. But for every obvious way that IT becomes a much-needed adrenalin injection to your productivity, there are others that could easily be missed if you aren't paying attention at just the right moment.

Here are the four surprising ways innovative technology can boost productivity in your workplace you need to be considering:

The Era of AI-Fueled Automation Has Arrived

The technology behind artificial intelligence may be sophisticated, but the idea at the heart of it all is straightforward. It refers to the development of computer systems that can take tasks that would normally require human intelligence and perform them without employee interaction of any kind.

This can include but is not limited to things like visual perception, translation between languages, speech recognition, and even decision-making.

Yammer and Slack are just two of the many examples of solutions that can help you fully leverage AI to your advantage. For the past few years, Slack has been using AI to help automatically determine which of the 70 or so messages users get a day on average are the most important. Yammer operates in a similar way, helping people determine what needs their immediate attention (and what doesn't) and is even making gains in terms of sentiment analysis. 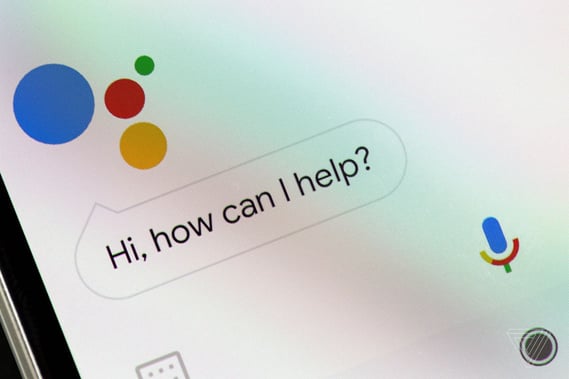 If your workers are able to offload certain time-consuming, menial tasks to these types of programs, their natural engagement levels with their job will increase. Not only does this help build morale, but it's likely to increase productivity levels as well.

One recent study revealed that highly engaged teams within a business tend to be about 21% more productive than average. Those businesses also have to deal with about 28% less internal theft — this means you can enjoy significant savings on all office supplies that have a tendency to go missing as well.

As an added bonus, your employees will also love the fact that they will never have to worry about running late to a business meeting ever again. They can simply use an AI Virtual Caller to buy them enough time to make it into the office before managers even realised there was a problem to begin with.

The Relationship Between Social Networks and Engagement

Over the last decade, social media sites like Facebook and Twitter have become a nearly ubiquitous part of our lives. But a lot of people still don't realise that they have the potential to have just as strong of an impact on our professional lives as they do on our personal ones.

Tools like the aforementioned Slack and Microsoft Teams can be leveraged to create social networks that exist entirely within your organisation. Even at its most basic level, this can reduce the need for unnecessary emails because communication can play out as a fluid, natural conversation instead of a series of back-and-forth messages.

Both Slack and Microsoft Teams offer voice and video calling in addition to text-based messaging, have huge file storage limits per user, and can be easily integrated with hundreds of apps that you're likely already using as well. 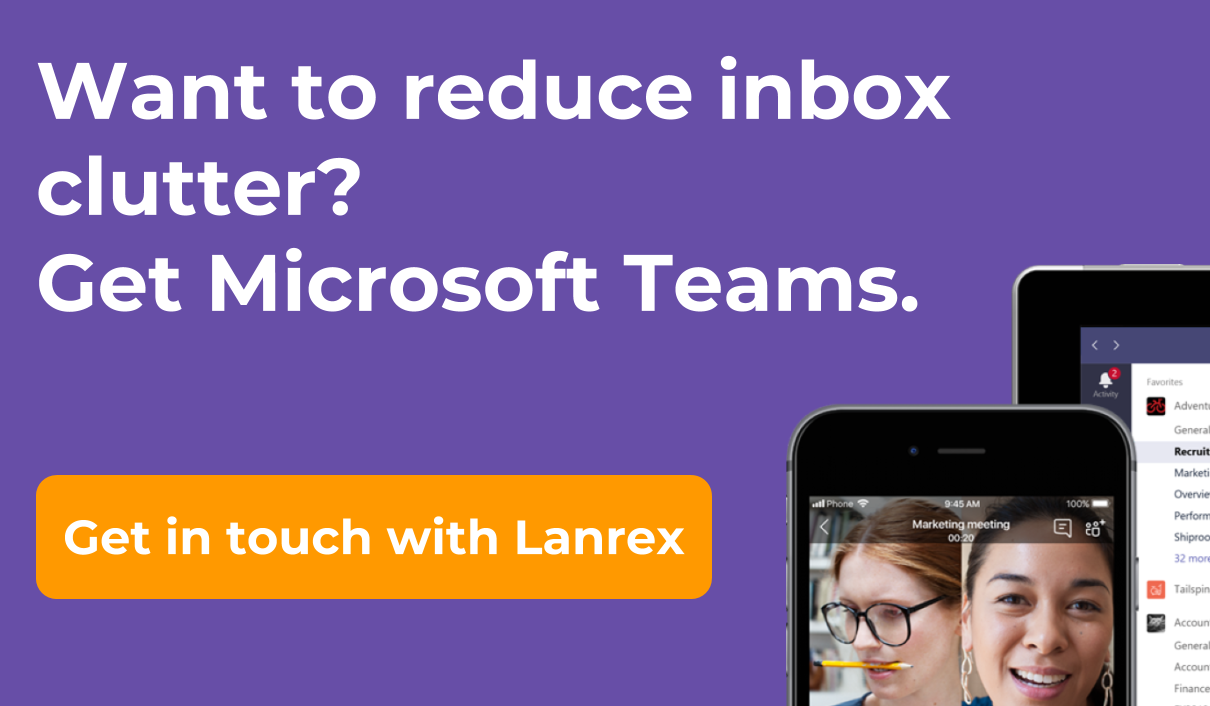 If work-based conversations become as easy as they are frequent, your employees are much more likely to collaborate with one another on various projects. That not only improves the overall productivity levels in your office, but the quality of that work will rise as well.

Likewise, employee buy-in isn't something you have to worry about as people are already familiar with how a social network works in a larger sense. Plus, once you show them how easy it will be to organize those Friday Happy Hours, adoption will more or less take care of itself.

Another example of a technology that can significantly increase productivity in the workplace is virtual reality. Many organisations have been using it to help with the training and onboarding of new employees — a trend that is only going to increase as time goes on.

Imagine if you were running a construction company and you could train an employee on how to use a crane without actually putting them in physical danger. Or if you could suddenly provide hands-on experience to new workers in a wide range of different costly situations without actually needing to spend the time and money to recreate those situations in the real-world environment. 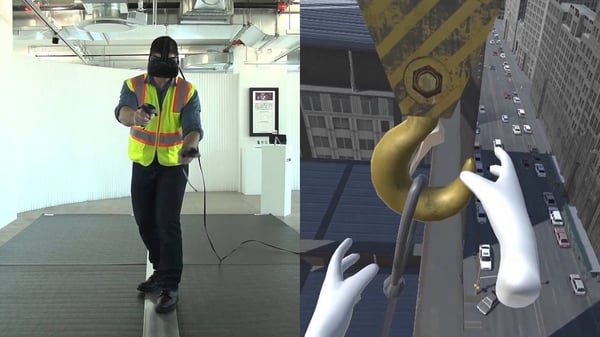 A construction worker undergoing training for a high-risk scenario.

Virtual reality can even open the door for a new level of experimentation, allowing your employees to see problems from different angles in a way that lets them try out new techniques that may have otherwise been impossible.

Not only does this application of virtual reality allow you to save money on training, but you're also leveraging more effective procedures (and potentially far safer ones too). As the quality of your training increases, so do the skills your workers bring to their jobs. At that point, the only place their productivity can go is up.

VR also has a number of fun implications for your office. Instead of leaving the office whenever they need to take a break, your workers can instead use their VR headset to experience any environment they'd like in stunning detail. Their senses won't be able to tell the difference and you don't have to worry about someone clocking in late after lunch.

The Internet of Things is Finally Ready for Prime Time

For years, we've been hearing about the impending onslaught of the Internet of Things — a series of billions of devices that are all connected to one another, creating and sharing data at all times. Not only has the IoT officially arrived, believe it or not, the increase in productivity it has brought with it to the workplace may have actually been understated.

Take something even as simple as note taking, for example. Instead of dividing your attention between the person speaking in a meeting and your pen moving across a piece of paper, let your virtual assistant take all the notes for you and send them straight to Microsoft Docs, Evernote or another app.

The IoT will also be a huge benefit in terms of resource management. Not only can employees better manage their schedules, tasks and project deadlines, but it also allows employers to have more visibility than ever into how work is being done in business. 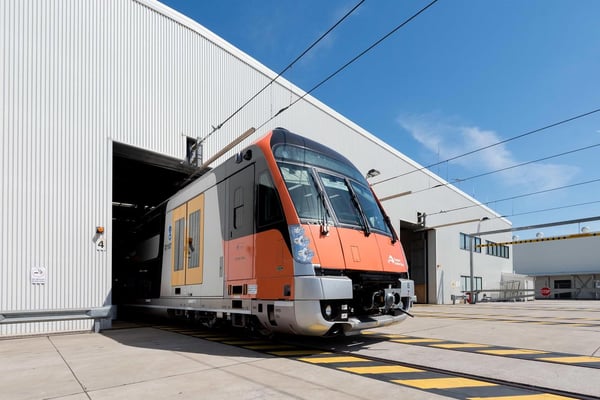 Downer are introducing a network of sensors to improve Sydney's rail system.

You can see which projects tend to require the most physical resources, making sure everything is allocated ahead of time to avoid costly delays. If you're a fleet manager, you can see which drivers are taking the most efficient routes and which ones may need a bit of additional attention.

The IoT is also helping people create safer workspaces too. Safety cameras and even access control systems can help preserve the security of your physical environment and specialised sensors built into the devices themselves can help ward off issues like malware and any sort of informational theft.

At this point, the Internet of Things can practically do it all — even serving as a duly elected office temperature monitor. Data can estimate the best possible temperature at any given time so your employees will spend less time fighting over the thermostat and more time behind their desks where they belong.

Today’s Innovation: Paving the Path to the Future

In a nutshell, any one of these reasons would be compelling enough for anyone to start embracing the advantages of innovative technology with open arms. But when you consider that a few subtle IT adjustments can allow you to leverage all of these and others at the exact same time, you arrive at the core of modern ingenuity.

To put it another way, business leadership will love that employees can now do more with less, while employees will love the ease at which they can organise the occasional Happy Hour daily or weekly with colleagues. Truly, it's the definition of a win-win situation.

As an industry-leading provider of a wide range of Microsoft products like Microsoft Teams and others, the team at Lanrex understand the true power that innovative technology can bring to the table when leveraged properly. At the same time, however, we also believe that technology is ultimately just a platform. What that platform can do in a broad sense matters far less than what it can do for you — which is something we've spent years helping organisations maximise efficiency.

If you'd like to find out additional information about how innovative technology can increase productivity in the workplace or if you have any additional questions you'd like to discuss in a bit more detail, contact Lanrex today.