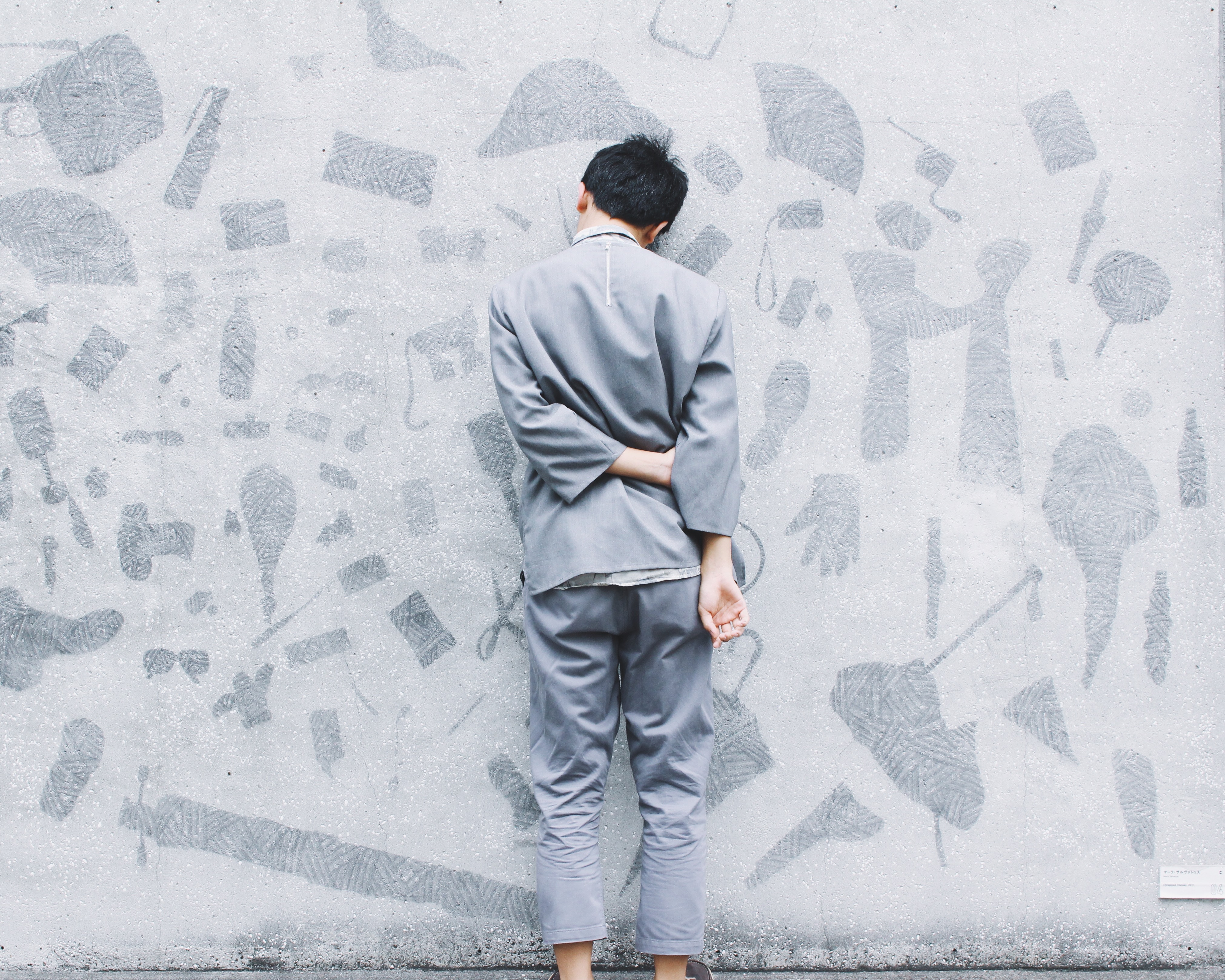 Your business has stopped growing at the rate you need and you don’t know why. Your revenues have plateaued or worse— have begun to decline and you can’t reverse the trend. You’re not bringing in nearly as many new customers as you used to and the ones that you have aren’t nearly as loyal as they once were.

These are all very common business problems, especially for aging organisations. But ultimately, they’re all born out of the same place.

You’re no longer the innovator that you once were. You’ve grown complacent. Instead of doing the disruption, you’re the one being disrupted. If you don’t act fast, you might not recover.

The digital era has brought with it an almost unprecedented amount of disruption in a relatively short amount of time — and not necessarily in ways that people could have predicted a decade ago. If you told someone in 2005 that one day cell phones, digital cameras, GPS devices, digital music players, and portable computers would one day become the same device and be small enough to fit in your pocket, they would have said you were crazy. Yet here we are — in a time when most Australian adults own a smart phone.

The Internet of Things is poised to do it all over again, and sooner than you think. By as soon as 2020, there will be more than 50 billion devices connected to the Internet and the conditions are right for digital newbies to topple traditional giants in a virtual battle of David versus Goliath.

But again, there is a major difference between being disrupted and doing the disruption yourself. One of these two ideas causes all of your business problems, while the other is a sure-fire way to solve them. Understanding the differences between these two ideas is your key to surviving the next five to ten years and beyond.

The Danger of Spinning Your Wheels

If you want a clear-cut example of why you should absolutely welcome disruption with open arms, look no farther than Kodak. In 2005, Kodak essentially reached its peak — it was not only ranked number one in digital camera sales in the United States, but it had a massive 40% market share that amounted to a $5.7 billion business.

Soon, however, two incredibly important things happened and Kodak essentially tried to ignore both of them until it was far too late. First, Kodak failed to realise just how quickly digital cameras were becoming commodities with low profit margins. At one point, they were literally losing $60 on every camera sold.

Then, in 2007, Steve Jobs walked across a stage in California and introduced a little device called the iPhone to the world. Suddenly nobody wanted a standalone digital camera anymore — now they could use a mobile phone with a built-in powerful camera that they can carry around with them in their pockets at all times.

Kodak tried a number of different strategies to rebound over the next few years, but it amounted to too little, too late — the company filed for Chapter 11 bankruptcy protection in 2012.

Suddenly, a company that was once on top of the world found itself as yet another in a long line of victims of the digital era that was upon us.

Ultimately, Kodak fell into the same trap that far too many business leaders find themselves in — they were too focused on the strength of their own success as opposed to the needs of their customers. This is ultimately an efficient (and poetic) way to illustrate the difference between ‘disrupting’ and ‘being disrupted’.

Companies that pay attention to trends can hear what customers are trying to tell them and see where things are going. They can execute the often dramatic but always necessary changes to traditional business models that they need to stand the test of time.

Those who can’t usually won’t. It really doesn’t get much more straightforward than that.

The Art of Controlled Disruption

There are a few key qualities that nearly every disruptive company that you can think of shares:

These four traits encompass the essential qualities of controlled disruption. To put it another way, it takes a long time to become an overnight success.

But even going beyond that, working on becoming disruptive does more than just increase your chances of success in an incredibly crowded marketplace. It can improve your overall business efficiency at the exact same time. Think back to the example of Kodak — had they focused on being disruptive, they would have seen earlier that it was a problem that they were losing $60 on every camera sold — regardless of how popular digital cameras were at the time.

Now, think about a company like Netflix. It may be hard to remember now, but Netflix originally started as a simple ‘DVD by mail’ business before pivoting into streaming content and then streaming their own content. While streaming video sites had existed before Netflix, they identified a customer need very early on in the digital age and took advantage of it at every turn.

Sure, there are a lot of streaming video sites right now, but there is only one Netflix.

You Have a Choice to Make

The most important thing to understand about all of this is that disruption does NOT have to be the dirty word that a lot of professionals seem to want to make it. With the right perspective, it isn’t only healthy for a business of any age or size — it’s practically a requirement. Make no mistake — once you’ve hit a stasis, the majority of your efforts are devoted to simply maintaining the status quo. At that point, you’re doing worse than just standing still. You’re moving backwards, whether you realise it or not.

Disruption can and should begin with taking a look at your customers, identifying the problems they face and the potential ways in which you and you alone can solve them. Provided that you’re beginning from this rock solid foundation, rest assured that the capabilities, the technology, and even the products will follow through.