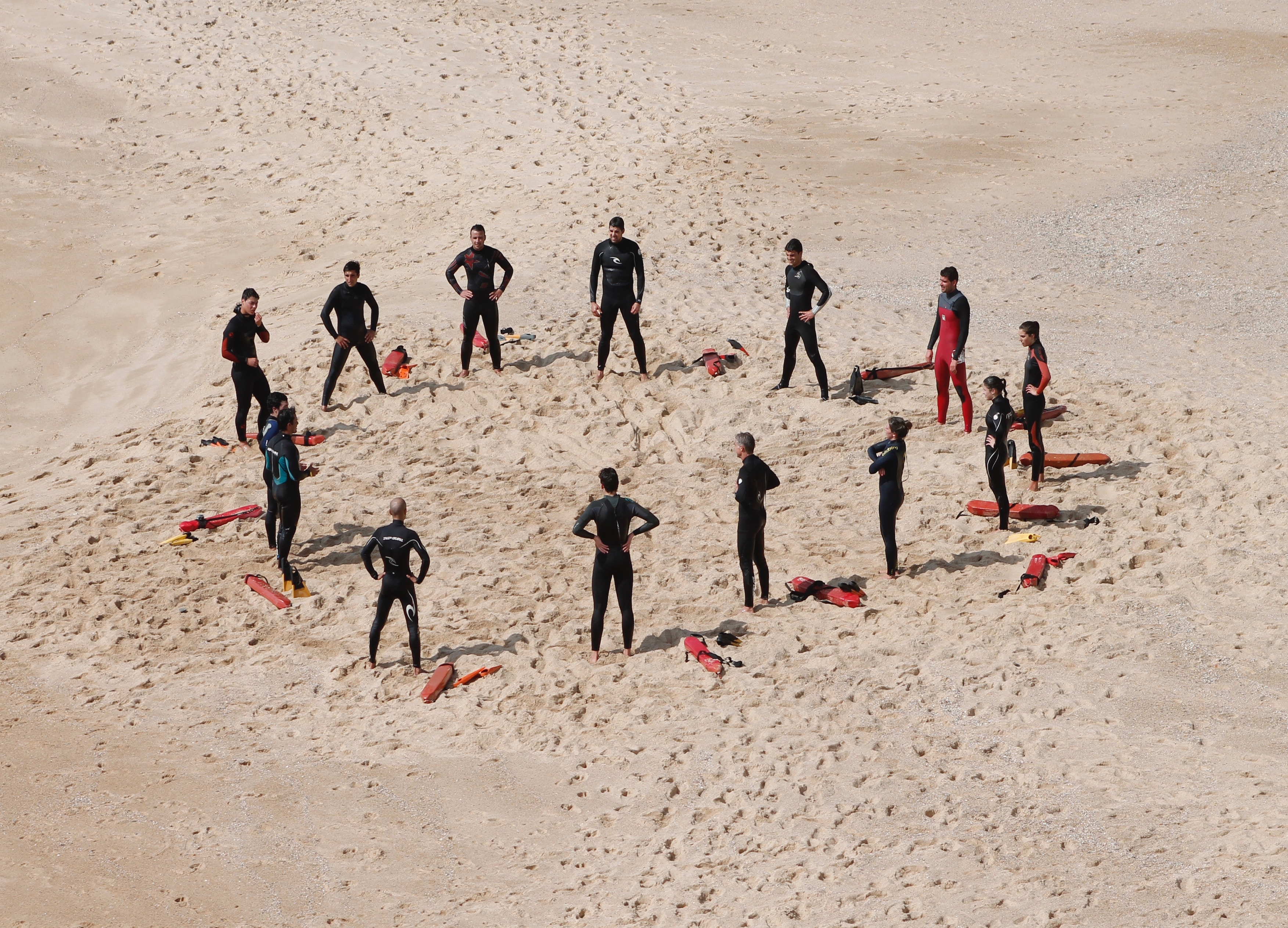 Why Company Culture Is the Key to a Successful Digital Transformation

Digital transformation may be a requirement in the modern era, but it’s also not something that is as easy as flipping a light switch. You can’t just decide to disrupt your organisation in such a significant way. You need a stable foundation upon which to build something stronger and more meaningful — something that addresses the challenges of today and still prepares you for the demands of tomorrow at the same time. For most businesses, company culture is that foundation in the best possible way.

Or at least, it should be. Many fail to realise that company culture and digital transformation have a symbiotic relationship — something that happens in one area has an immediate and often dramatic effect in the other. By making an effort to understand this relationship, you’re in a better position to use it to your advantage. You create a situation where each of these two essential business pillars is stronger together than either one of them could be on their own.

Company Culture: The Guiding Light through the Darkness

Digital transformation may be an uphill battle, especially for older organisations. But it’s one that company leadership can’t hope to nor expect to undergo alone. Experts agree that in many cases, a company’s biggest challenge in this regard has nothing to do with an unstable marketplace or increased competition — it’s the inner workings of the company itself.

A general lack of motivation to adapt to digital trends is the number one killer in terms of this type of mission-critical moment in time, and it’s also something that is backed up by statistics. In a recent study of over 3,700 business leaders that was reported by the Wall Street Journal, 32% of respondents said that their organisations were still “early” in terms of digital maturity. 42% said that they were “developing”, while only 26% said that they were “maturing”.

Those same respondents were then asked to rank their companies among six culture attributes like agility, risk appetite, leadership structure, and more. The results were striking:

Consider this from the perspective of breaking through risk aversion. It’s no secret that companies who are insistent on “standing still” are often the ones that lose the most from digital disruption. Taking risks means an incredible investment based on the size of said risk and the potential rewards at stake. It’s something that requires an “all hands on deck” approach to leadership, something that is impossible without a strong company culture at your side.

When you’re facing numbers like these, how can you expect to get everyone onboard with the way you need to digitally transform your organisation in the way the times require? The answer is clear — you can’t.

Focusing on culture is something that will affect nearly every aspect of your organisation. It improves the way that people think and feel about their jobs, which ultimately raises they’re investment level. It improves confidence in their leadership, which is essential when you come to everyone and say, ”We’re about to do something that will change the bedrock of this business, but I want you to come along with me, and I promise that things will be better on the other side.”

With a quality company culture at your side, people will actually believe grand statements like those.

In the end, one of the most important things for you to understand is the idea that an absence of company culture will absolutely hinder successful digital transformation — end of story. Reinventing your business for the digital age is about more than just a change in direction. It comes down to more than just giving your employees the ability to work remotely or letting them collaborate on documents in the cloud.

It’s a change in mentality. It’s about a new perspective — one that acknowledges that you’re no longer operating in the world you were when you first opened your doors all those years ago. It’s a seismic disruption, but one that can generate the type of momentum that will literally carry you into the next decades and beyond — provided that you’ve got the strong, proper company culture from which to start with.

If you still have any additional questions about how to strengthen your company culture in your effort to enable digital transformation, or if you’d like to sit down and discuss your own situation with experts in the field, don’t delay — contact Lanrex today.