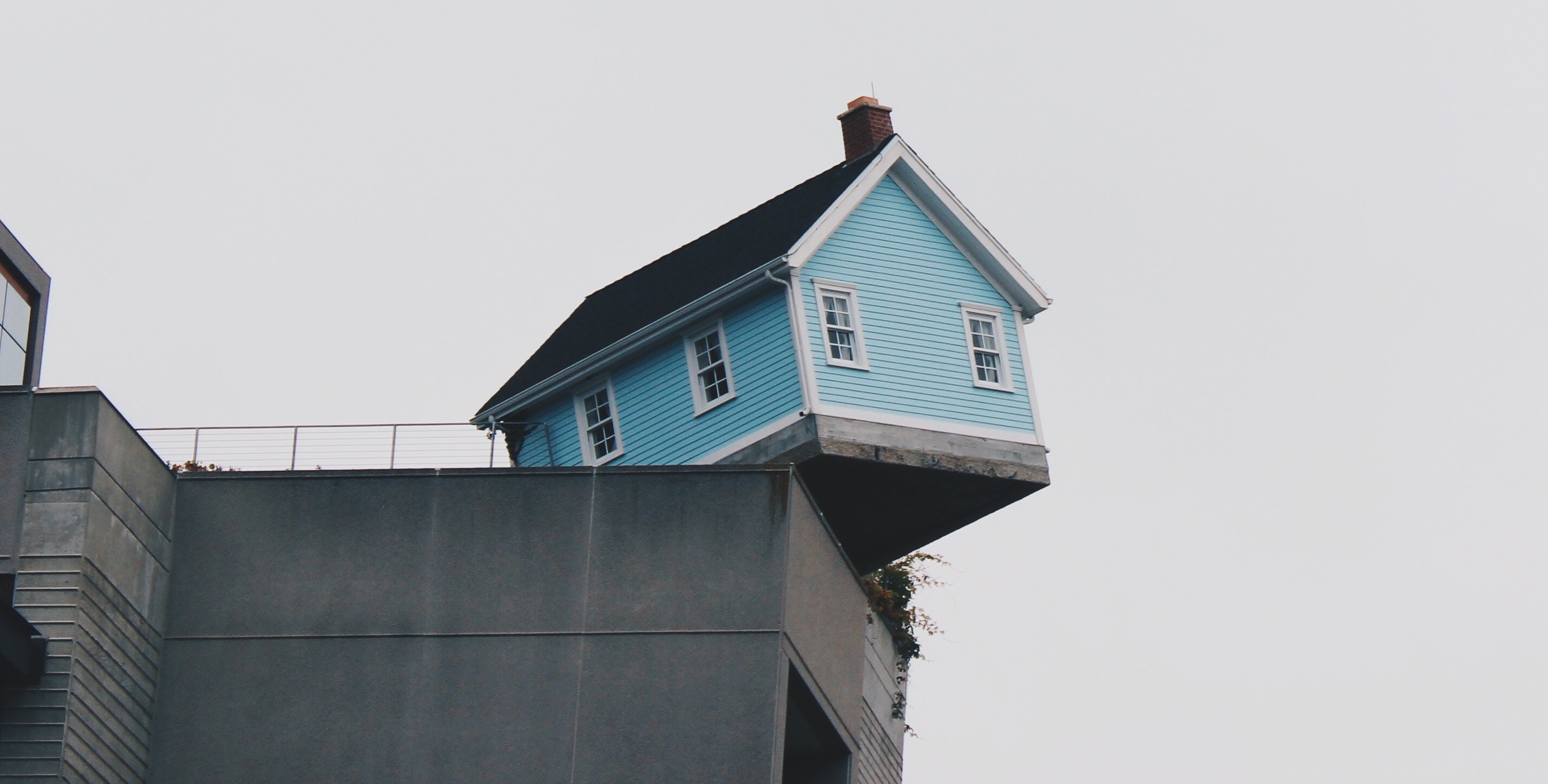 How to Identify and Tackle Technology Instability

When Sydney-based Complete Credit Solutions (CCS) was founded in 2012, the partners had a clear plan for how they'd like their business to develop. And they knew they'd have a fairly substantial need for IT from the outset.

So they set a budget and told their IT supplier, who proposed an initial setup of network and equipment.  But while he makes no claims to be an IT expert, even at that early stage Managing Director Michael Brahim had his doubts about the plans.

"I felt uncomfortable. And my feelings were vindicated as from the outset. From the beginning, the systems weren't as reliable as I felt they should be."

In an industry that relies so heavily on compliance, one area that wasn't complying with their growth plans was in their IT. Things kept happening that their supplier was unable to explain. So in the end, Michael contacted Lanrex.

When the Lanrex team came in, the first task was to ask about the business, where it was now and importantly, where the partners wanted it to be heading. Lanrex began by understanding exactly how their solutions can align with CCS's strategy. Once this was complete, they undertook an in-depth audit of CCS's equipment, systems and network.

Michael felt he was being heard. "Their report confirmed everything that I was feeling. The current setup was just not right for a growing company."

On top of ever-increasing performance issues, Lanrex discovered CCS's redundancy options and data security were not where they could (or should) be. But as there had already been a significant investment in IT, the partners were reluctant to make changes.

At that point, inertia was still outweighing the possible benefits: "While it was good to deal with people who listened to what our needs were – especially regards redundancy, security and growth – we decided to stay with our existing system for the time being."

But the problems didn’t go away and as CCS’s head count kept growing, so did the issues. With every new staff member out on there was an increasing lag in performance. "In fact pretty much every problem Lanrex said we'd encounter, we were encountering." he adds. It was holding them back.

Re-doing their IT at such an early stage of the business was never part of the plan, but now all the partners could appreciate the benefits. So they decided to cut their losses and call Lanrex in to set things back on track.

"As a money man, the results are exactly what I wanted. The system is robust – it does everything it's supposed to do, the way it's supposed to be done. - They incorporated elements that make our operation far more seamless. In fact, the only bugs we ever come across are the hangover of the previous suppliers' setup."

What's more, it's now completely scalable, so that it helps rather than hinders CCS's ability to grow as a business Remote monitoring is one example. Whereas before it was only guesswork and luck that'd highlight a problem, now CCS gets reports so that issues can be addressed before they become problems. A smart operator, Michael understands the value of strong strategic partnerships to his businesses success.

"Lanrex are supportive – they listen to what I want as a business owner. I'm not that IT literate, but these guys make it easy for me to see how things work, so now we make the right decisions up front."

If you're interested in aligning your technology with your business objectives, you might need to contact a Managed Service Provider (MSP). If you are unsure about how to pick the right managed service IT provider for your business, or if you’d like to sit down and discuss with an expert whether an MSP is the right move in the first place, you’ve come to the right place. Please don’t hesitate to contact Lanrex today for more information.

Agribusiness insurer on the trail for a reliable IT provider