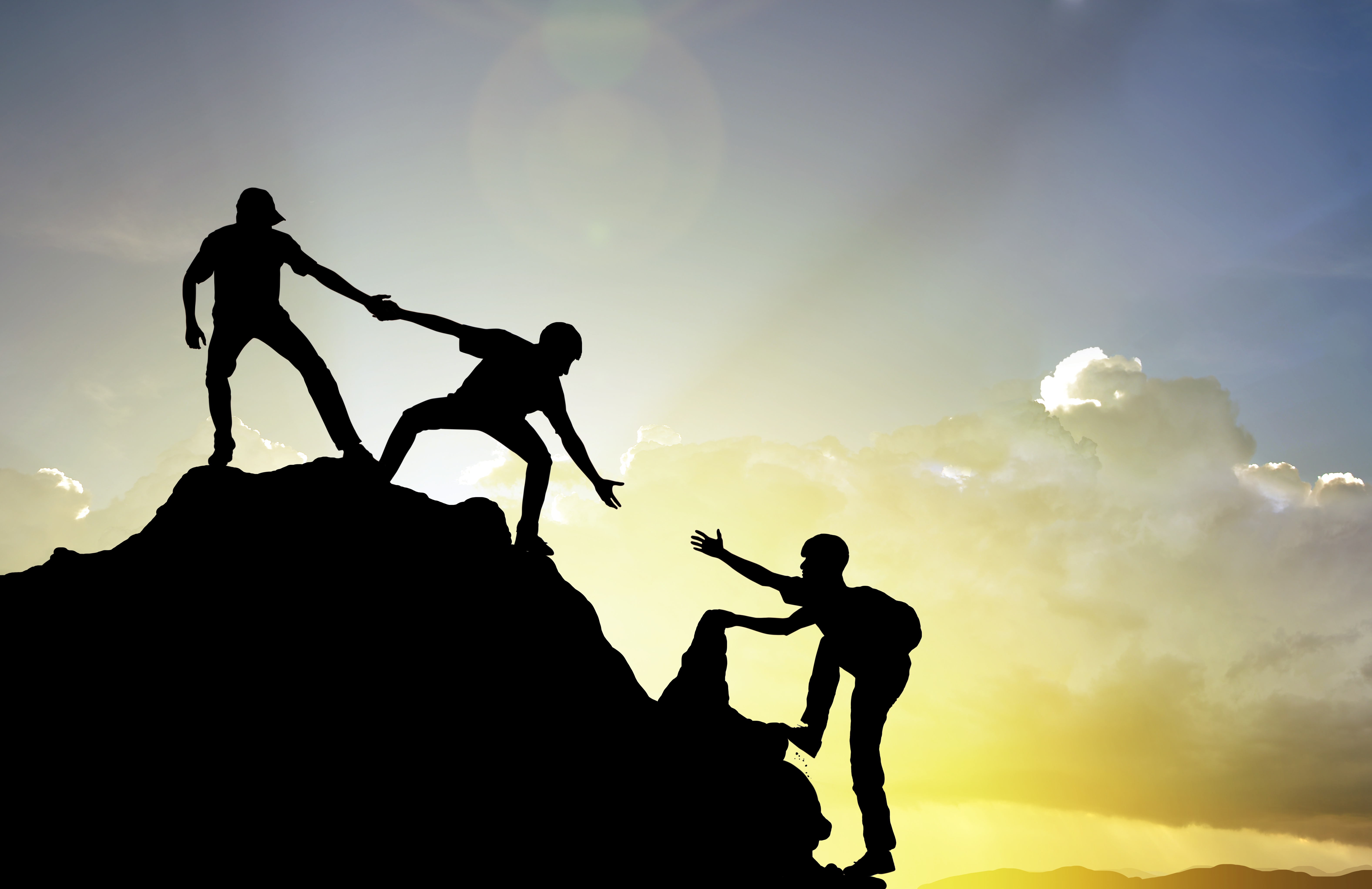 Regardless of the type of you're leading or even the industry that the business exists in, to say that technology is critical to everything you're trying to accomplish is an understatement. Even though this idea is widely accepted, it is one that many still buy into begrudgingly.

Many have IT systems in place, but they do not focus enough on them. They see them as a "necessary evil" instead of "necessary," plain and simple. What these people often do not realise is that this makes them far more likely to suffer from the types of inefficiencies (not to mention cyberattacks) that hold them back instead of propelling them forward.

The fact of the matter is that your IT strategy and your larger business strategy were always the same - which is why having a strong technological infrastructure to build from is vital. But by continuing to resist what modern technology can bring to the table, either by way of a lack of integration or a general distrust in the process, you're creating a major disconnect between your IT and your company.

You're Artificially Decreasing Your Own Efficiency

Perhaps the biggest reason why a resistance to IT may be setting your organization up for failure has to do with the natural inefficiencies that you're actually enabling as a result. In the best case scenario, your IT infrastructure should be built in such a way that allows for the natural technological automation and optimization around your core business processes.

Essentially, IT must become a strategic tool that not only allows for efficiency in a sense of working "smarter, not harder", but also in terms of creating opportunities for better and faster customer service, unlocking more actionable insight about the market you're operating in and more.

Case in point: the data silos that often exist as a result of both an over-reliance on legacy systems and a lack of integration across the board. Even when you're talking about something as simple as your sales team and your marketing team existing in two distinct silos, you're doing something greater than just making it hard for those teams to share information with one another.

You're limiting their ability to work together to organically address customer needs at all points of the sales funnel. You're locking out the insight you need to respond to changes in your market as they happen. You could be spending more money to guarantee worse results and the worst part of all is that you're happy about it because you still think that "disruption" has an exclusively negative connotation.

You're Under-Utilizing Critical IT Assets and Infrastructure

Along the same lines, another one of the major consequences of a resistance to IT has to do with the idea that you're paying more money for IT assets and infrastructure that you're only using to a fraction of their true ability.

Every year that you put off digital transformation is another year that you're paying more money for storage capacity, server performance, server capacity and much, much more. Whenever you bring new employees into the fold, you have to jump through a number of unnecessary hoops in order to add these people to your infrastructure - and the labour costs associated with this alone continue to be the single biggest issue for many organizations across the country.

You're at an Increased Risk of Cyber Security Breaches

Make no mistake about it: the digital era that we're now living in is getting more dangerous every year. There were 1,579 publicly disclosed data breaches in 2017, a massive 44.7% increase from just a year earlier. In order to protect your business, you and your IT teams need to be as proactive about cyber security as possible.

It's not enough to wait for something bad to happen and then do what you can to recover. The consequences are far too severe in an age where the average cost of a data breach has reached $3.62 million. You must work to avoid these issues altogether if you're going to survive into the next decade.

You Will Experience Major Difficulty Recovering From Those Breaches

This leads directly into the final reason why a resistance to IT is a resistance to success: you're making it harder for yourself to recover from those aforementioned data breaches.

The current environment paints a scary picture - this is no longer a matter of "if," but "when.". If you choose to resist IT and ignore implementing the right systems, you may be actually going out of your way to make this problem worse than it needs to be.

Think about it like this, even the IT environment is growing increasingly complex, which means that the number of weak points is rising. As time goes on, there are more opportunities for someone to breach your defences.

When this type of problem occurs, there is also less time between A) the occurrence of the attack or failure, and B) the impact of that event on your larger business operations. This means that you have less ability to react the failure occurs.

All of this is a nightmare scenario for most business leaders - but it's one that you can mitigate and often outright avoid altogether if the right IT infrastructure is in place from the jump.

The fact of the matter is that IT is about more than just having access to the latest that modern technology has to offer. When your IT infrastructure is created properly, it can be utilized in a way that allows you to accomplish all of your desired business outcomes in an easier, effective and a more affordable way than ever before. IT is a platform, yes - but it's also an asset, and it's time to start treating it that way.

This, in essence, is why partnering with the right MSP to fit your needs is so critical to your long-term strategy. Whether you're looking for help with the procurement of equipment, handling connectivity issues like , collaborative comms or phones, need daily IT support or something else entirely, a managed services provider can help guarantee you always have access to everything you need to generate the results you deserve.