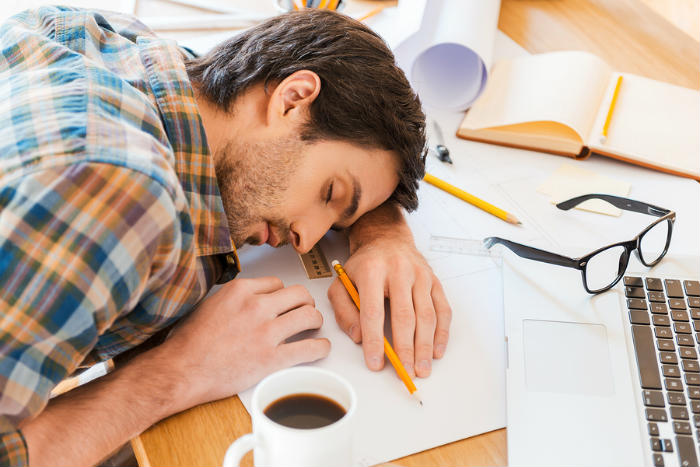 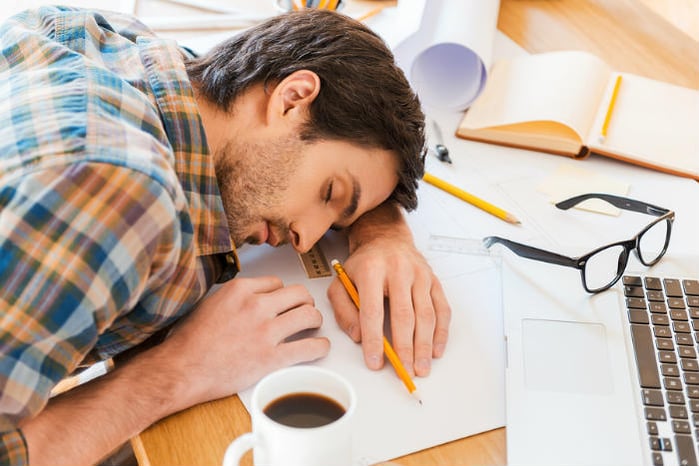 Despite all the talk about enterprise mobility, teleworking and technology-enabled location independence, it seems the Australian workforce is, to a large extent, chained to its desks.

Those are the conclusions of a survey undertaken by Galaxy Research for Citrix. Its conclusion: “Flexible working is still a privilege enjoyed by a lucky few, and not the masses.” Australian businesses, it says, are resisting the move towards flexible working arrangements, and: “This out-dated perspective of work as a place, not an activity, is potentially costing the Australian economy billions of dollars every year.”

The report estimates that if all the people who commute but would prefer to work from home could do so they would, collectively, save up to $108.7 million per week in travel costs, and cut their commuting time by 8.2 million hours a week.

The report also cites another compelling statistic associated with the concept of ‘presenteeism’, defined by the Harvard Business Review as “workers being at the office despite not fully functioning due to illness and cutting productivity considerably.”

According to the report: “A July 2011 study by Medibank estimated the total cost of presenteeism to the Australian economy to be $34.1 billion in 2009/10 with an average of 6.5 working days lost per employee annually. The researchers believed presenteeism was a longer term issue and would continue to inhibit Australia’s economic performance.”

Not surprisingly, flexible working is largely a privilege bestowed by companies at the top end of town. “While many leading enterprises in Australia boast of companywide flexible working practices … this flexibility has not filtered down to Australia’s small-medium businesses which make up the vast majority of Australia’s economy,” the survey found.

It notes that the technology to effectively (and importantly, securely) support flexible working is now widely available “Online collaboration tools, online meetings and secure file sharing technology help employees remain productive, regardless of location. Access to broadband and WiFi mean connectivity is rarely an issue and the increasing trend for business to allow BYOD, or even directly providing smartphones, laptops and tablets to employees, provides a broad range of mobile work options.”

However, it offers no real solutions as to how flexible working can be boosted. It simply urges business of all sizes to: “Seize the potential flexible working provides for both productivity gains and employee satisfaction and implement the technology and policies to allow flexible working to become ubiquitous across all Australian business, regardless of size.”

Nor does the report bring up the fact that the Federal Government seems to have abandoned its promotion of teleworking.

The Government organised a National Telework Week in November 2013 with then communications minister, Malcolm Turnbull, championing its benefits. The government even established a web site dedicated to telework (www.telework.gov.au). It has now been consigned to the digital archives.

Don't waste your budget spend on soon-to-be-obsolete technology that can't evolve with your business. Find out now if your business is cloud ready?