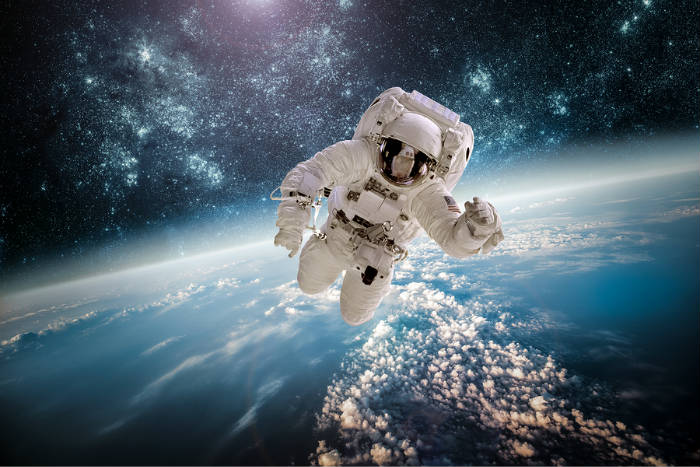 Can your organisation transcend data gravity?

It’s quite a challenge. Could your organisation “analyse all relevant data and deliver actionable information” based upon it? If you could, IDC reckons that your organisation would be one of a select number enjoying its share of a total of $US65 billion in productivity benefits over your less analytically oriented peers by 2020. And that’s not a global total, it’s just Asia Pacific.

Heaven knows how IDC came with that figure. If you come down from the stratospheric heights of regional statistics to the challenges facing individual organisations it’s hard enough to quantify these predictions.

How do you determine what data is relevant and what isn’t? How do you translate analysis into action plans? How do you quantify the productivity benefits thus gained?

In short, it makes for a great headline, but it’s not very helpful, except to engender a sense of urgency about developing a better data capture regime and better data analytics capabilities, which is no bad thing. However rubbery IDC’s figures might be, there is no denying the general thrust of the argument.

According to IDC the adoption of “big data and analytics” will be accelerated by the business disruption resulting from digital transformation. (It’s generally accepted that ‘big data’ and ‘data analytics’ are alternative terms for the same concept, which makes IDC’s terminology somewhat confusing).

“With the digitalisation of everything, the ability to make smarter, quicker and more automated decisions and actions will increasingly become a competitive necessity,” IDC argues. “At the same time, barriers to entry will be lower because technology options are increasingly abundant with purpose-built tools that are designed for specific workload or use case, flexible pricing and deployment.”

The bad news is that the ‘accelerated’ adoption of big data and analytics might not produce the desired, or expected, increase in the velocity of business. These benefits, says IDC, may be counteracted by ‘data gravity’. IDC explains it thus. “The bigger the data set becomes, the greater the overhead the organisation takes on in its transport, storage, archiving, analysis and search. With small amounts of data, this overhead is not material. For larger amounts of data, the implications of data gravity become much more material. The bigger the volume, the greater the gravity and the harder it becomes to move the data.”

According to IDC’s senior market analyst for software in Asia Pacific, Chris Zang, the drive to overcome data gravity will see increased adoption of cloud-based data analytics along with SaaS-based CRM, and ERP systems.

The most staggering prediction is this one: “By 2020, data monetisation efforts will result in enterprises [that are] pursuing digital transformation initiatives increasing the marketplace's consumption of their own data by a hundred-fold or more.”

Don't waste your budget spend on soon-to-be-obsolete technology that can't evolve with your business. Find out now if your business is cloud ready? In only a few moments find out with our Cloud Ready self-assessment tool