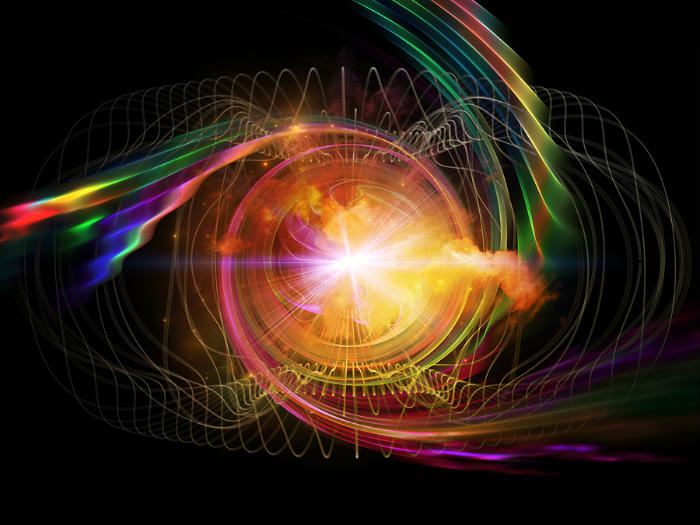 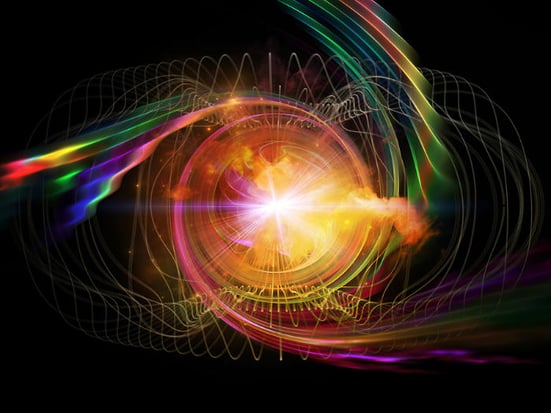 The Digital Business Transformation Center (DBT Center), after surveying 941 business leaders around the world in 12 industries, concludes: “Digital disruption is not seen as worthy of board-level attention in about 45 percent of companies. In addition, 43 percent of companies either do not acknowledge the risk of digital disruption, or have not addressed it sufficiently. Nearly a third are taking a ‘wait and see’ approach in hopes of emulating successful competitors. Only 25 percent describe their approach to digital disruption as proactive—willing to disrupt themselves in order to compete.”

This, DBT Center argues, is not good enough, and in its reportDigital Vortex: How Digital Disruption Is Redefining Industries it uses the metaphor of the vortex to advance its argument.

A vortex pulls objects relentlessly toward its centre where their velocity increases exponentially. Vortices are highly chaotic. An object can be on the periphery of a vortex one moment and then drawn directly into the centre the next. Objects do not travel a uniform or predictable path from the outside to the centre. Objects within a vortex may break apart and recombine as they collide with one another and converge toward the centre.

For businesses this means: “Physical and digital sources are separated by the force of the vortex, creating ‘components’ that can be readily combined to create new disruptions, and blurring the lines between industries. … The centre of the digital vortex symbolises a ‘new normal’ characterised by rapid and constant change as industries become increasingly digital.” How?

DBT Center uses uses the metaphor of digital transformation being a vortex to get its argument across, to represent the level of disruption to different industries by placing them on the periphery or towards the centre of the vortex. It says: “Executives in industries on the outer edges of the digital vortex today, such as utilities, may be tempted to take comfort in the idea that their sector is among those judged to be least prone to disruption.” However, that may be cold comfort, when: “An object can be on the periphery of a vortex one moment, and then drawn directly into the centre the next.”

In short whatever spin you put on it digital disruption is inevitable, accelerating, and unpredictable.

Better to jump in now than be sucked in when you least expect to be.

Don't waste your budget spend on soon-to-be-obsolete technology that can't evolve with your business. Find out now if your business is cloud ready? In only a few moments find out with our Cloud Ready self-assessment tool